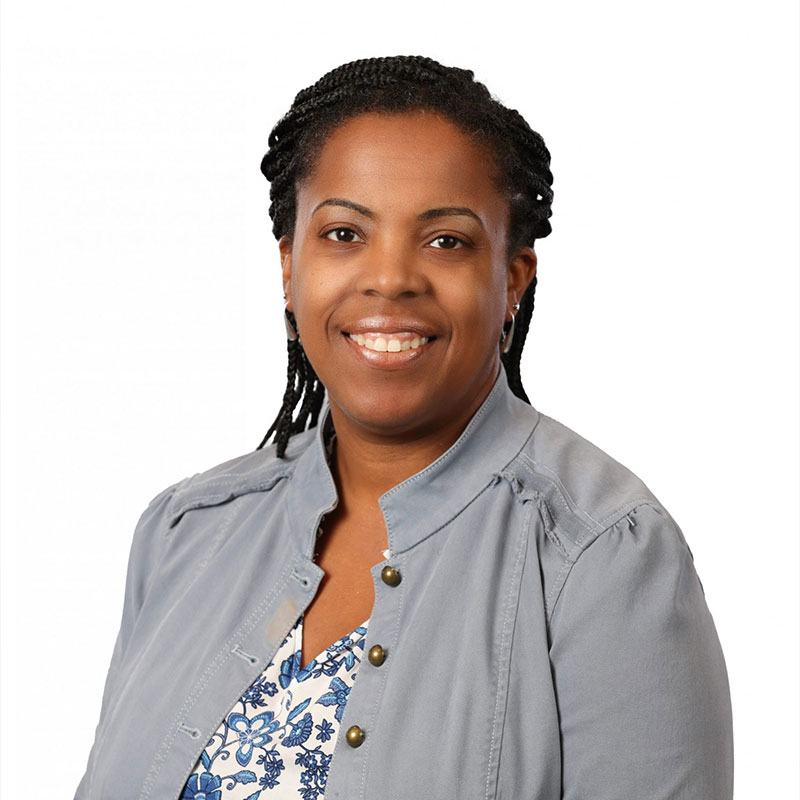 Dr. Azure L. Utley is a native of Toledo, Ohio. She attended Spelman College in Atlanta, Georgia and earned a Bachelor of Science degree in Chemistry. She was awarded a four-year F. Edward Hébert Armed Forces Health Professions Scholarship in 1998 and a commission in the U.S. Army Reserve as a 2nd Lieutenant. She entered University of Detroit-Mercy School of Dentistry the same year and upon graduation entered active duty in the United States Army Dental Corps. She completed an Advanced Education of Prosthodontics Residency training program at Fort Gordon, Georgia and earned board certification in the specialty in 2009. In addition, she earned a Master’s Degree of Healthcare Administration from the University of North Carolina Chapel Hill.

Dr. Utley has accomplished multiple military tours in the United States and abroad. She is currently completing a full career as an active duty U.S. Army Dental Corps Prosthodontist while caring for patients in the Southeastern Dental Specialist office during evening and weekend clinical hours. Among her many professional endeavors, Dr. Utley is appointed by the Chief of the U.S. Army Dental Corps as the Deputy Consultant of Prosthodontics to the U.S. Army Surgeon General.

Dr. Utley and her family are delighted to make the Sandhills of North Carolina their “forever home” after their military tours come to an honorable end.

Find A Location Nearest You